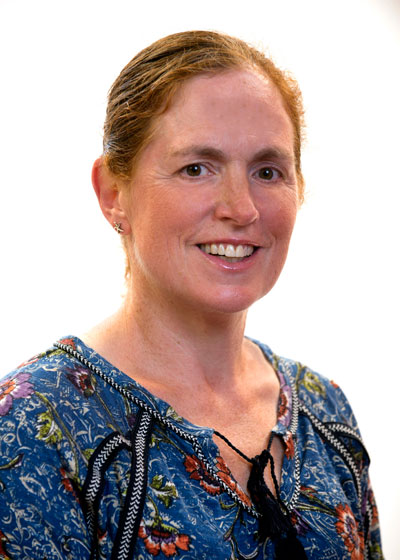 Dr. De Sanctis continued her medical training with two years of clinical fellowships at Massachusetts General Hospital in the fields of Abdominal Imaging and Intervention, and Vascular and Interventional Radiology, ending in 1998. During her fellowship period she received licensure and certification from The American Board of Radiology, The Royal College of Physicians and Surgeons of Canada, and the Commonwealth of Massachusetts Board of Registration of Medicine.

Dr. De Sanctis’s hospital staff appointments include Clinical Assistant in Radiology for Massachusetts General Hospital in 1996; Affiliate of the Department of Radiology for St. Elizabeth’s Medical Center in 1996, and Staff Radiologist for the Diagnostic Radiology Lahey Clinic in Burlington, Massachusetts in 1998.

She joined Princeton Radiology Associates in 2001 as Staff Radiologist, as well as an Associate Radiologist at the Penn Medicine Princeton Medical Center. Her professional memberships include the Radiological Society of North America, American Roentgen Ray Society, and Society of Cardiovascular and Interventional Radiology.