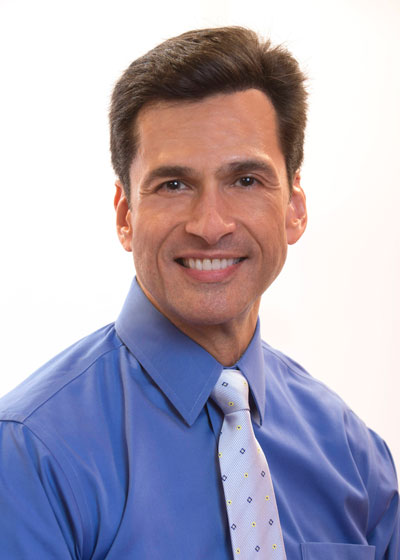 Gerard A. Compito is a graduate of Columbia University and SUNY Upstate Medical University, where he was elected to the Alpha Omega Alpha National Medical Honor Society. He interned at North Shore University Hospital and Memorial-Sloan Kettering Cancer Center. He completed his residency in Diagnostic Radiology at New York Presbyterian Medical Center-Cornell, where he also trained at Memorial Sloan-Kettering Cancer Center and the Hospital for Special Surgery. He served as Chief Resident, and then continued as Fellow in Neuroradiology.