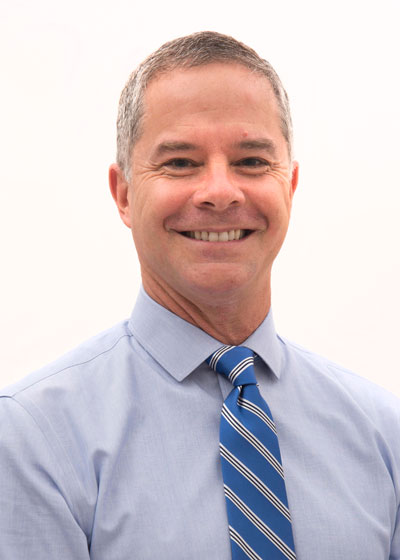 David C. Youmans, M.D. received his B.A., with distinction, from Stanford University in 1985. Following four years as a decorated officer in the United States Navy, he spent a year performing medical research at the Cardiovascular Research Institute of the University of California, San Francisco. He received his M.D. degree from the University of California, San Diego in 1994. Dr. Youmans completed his diagnostic radiology residency at the Mallinckrodt Institute of Radiology at Washington University, in St. Louis, Missouri, and was subsequently appointed as an instructor in Diagnostic Radiology and fellow in Vascular and Interventional Radiology at Yale University. During his fellowship at Yale, he was also appointed as an attending physician at the Veterans Administration Hospital in West Haven, Connecticut. Dr. Youmans currently holds an appointment as attending radiologist at Penn Medicine Princeton Health Care System. He has been a member of Princeton Radiology Associates since 1999.

Dr. Youmans has been certified by the National Board of Medical Examiners and has been Board Certified as a diagnostic radiologist by the American Board of Radiology. In addition, he has been awarded a Certificate of Added Qualification in Vascular and Interventional Radiology. He has published research articles in a number of leading medical journals and made presentations at a variety of local, state and national meetings, in addition to being involved in radiology-based research investigating new drugs. Dr. Youmans was recently appointed to the Editorial Board of the Journal of Applied Radiology.

Dr. Youmans is Chairman of Advocacy for the American College of Radiology, the Past President of the Radiological Society of New Jersey, and Immediate Past Chairman of the Department of Radiology for Penn Medicine Princeton Health Care System.